Get the most from your car with our BMW 5 Series DPF Removal Service.

The BMW 5 series is an executive model fully loaded with the latest technology, and although we prefer the Audi A5 I have to admit, the BMW 5 series is a definite head turner. The interior is nicely finished and packed with gadgets including an on-board computer, however, we’re not too keen on the central control. – But we’re not here to review the car..

If you own a diesel model of the newer 5 Series BMW’s for example the 530D (E60) then you are aware that the vehicle comes fitted with an anti-pollution filter, also known as the Diesel Particulate Filter (DPF). This filter is designed to trap soot particulates and as it gets full, it regenerates to burn the soot particles off to avoid them escaping into the atmosphere. Although this is great for emissions and our environment, the problems the DPF filter cause by failing and getting blocked up exceed the benefits. For more information, check out our article on Diesel Particulate Filters (DPF).

There are many factors which will cause the failure of the DPF on the BMW 5 series but a major flaw in its design is that its mounted midway down the exhaust system. The DPF requires extremely high temperatures to burn off soot particles (temperatures can reach in excess of 700 C) and therefore the further down the exhaust the filter is mounted, the lower the temperature of the exhaust gases are before they reach the filter. This means that a regeneration (reburn) of the filter will be harder to achieve & maintain. 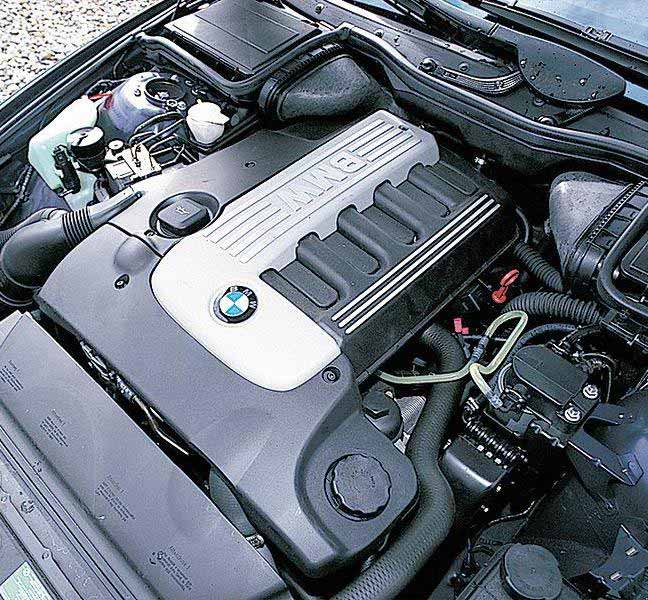 On most cars, the Diesel Particulate Filter (DPF) is mounted closer to the front of the exhaust system directly after the turbo and/or catalytic converter (CAT). In some cases, the DPF & CAT are installed in the same exhaust box, however, on the BMW 5 series the catalytic converter (CAT) is mounted directly after the turbocharger and the Diesel Particulate Filter (DPF) is further down midway in the exhaust system. Most people confuse the CAT for being a DPF because on the 5 series, all the pressure pipes & sensors are located around the CAT including the Lambda sensor, Exhaust Temperature sensors and the Differential Pressure Sensor pipes.

In fact, we’ve heard of many horror stories where other companies claiming to have done DPF removals on these vehicles and in fact, removed the Catalytic Converter by mistake and when the vehicle leaves the workshop with the DPF still in place and the software turned off (reprogrammed to run without a DPF), the DPF continues to get blocked up and with no regeneration and no warnings of a problem, the results can be devastating and can in worst cases cause complete failure of the turbocharger, diesel injectors and the engine.

With having done over 1500 DPF removals and a majority of which being BMW’s, we are without doubt the most specialised and experienced company in our field.

Removing the DPF will not cause you to fail an MOT, we can guarantee this. It will not bring up any error messages and the car will not go into LIMP mode. Also, you will never experience any Regeneration messages where the ECU normally attempts to clean the DPF – this is because the DPF is no longer existing.